Cecil directed the development of this VR game demo. It was inspired by Pixar and Disney films. Each episode features a unique massive colossal Titan. Awake’s episodic story will center around these Titans, and how the characters (known as Pipsies) are trying to revive them to fight against a mysterious evil force. 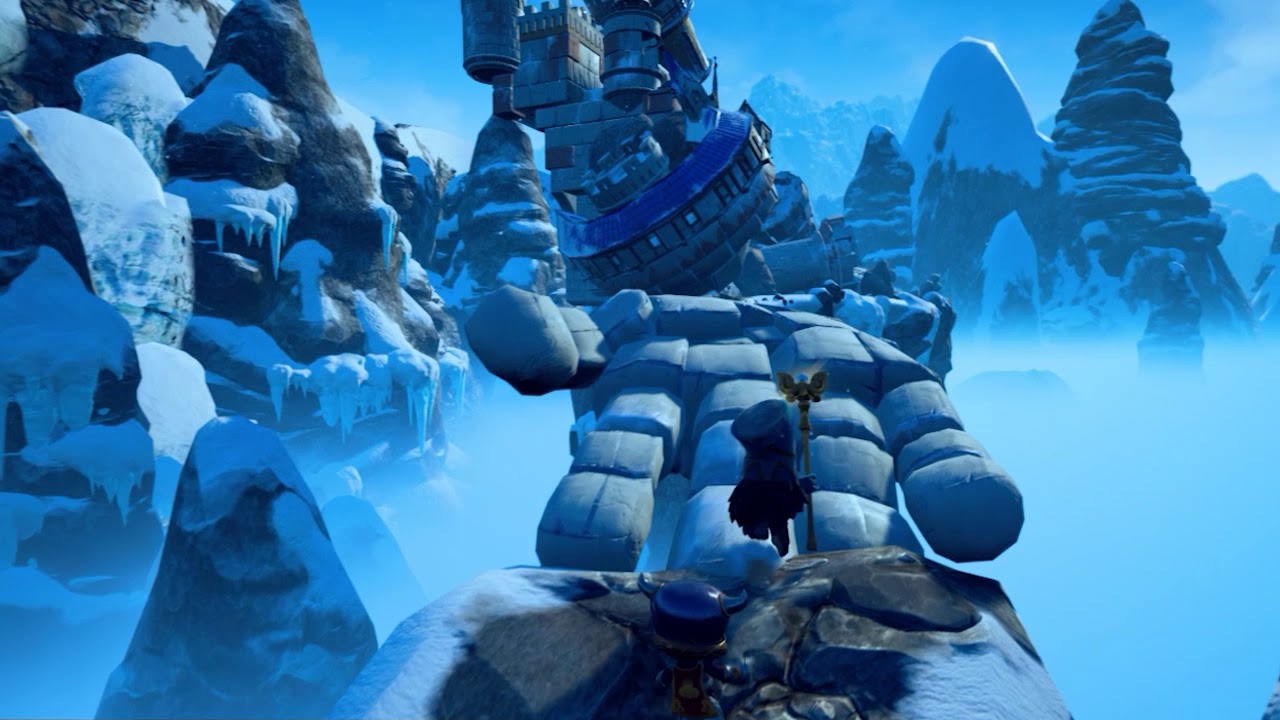