Tinertia was a co-dev project with Candescent Games who did game design & engineering. It was released on PC first in 2015 then ported to PS4 later. Cecil and art team at Section created all models, animations and art direction.

It was categorized as a "Fast Precision Side-Scroll Platformer" using rocket jump mechanics. It currently has a very positive review score from Steam. 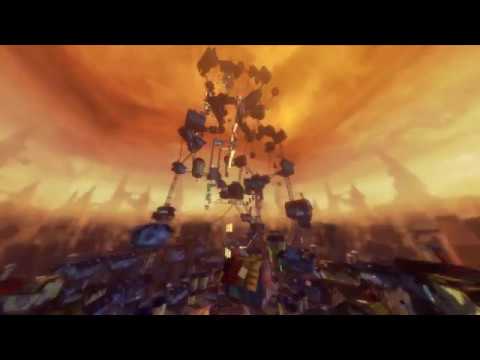