The Tales of Igor is an idea Cecil developed while he was travelling in Spain in 2011. It was also the first game Section Studios released. It was supposed to be 3 mobile game series. The first game was Igor's CoinQuest, Second game was Igor's Run (which got canceled and launched with different Ip - Zombie Killer Squad.  Cecil directed the development of the IP and came up with the story. 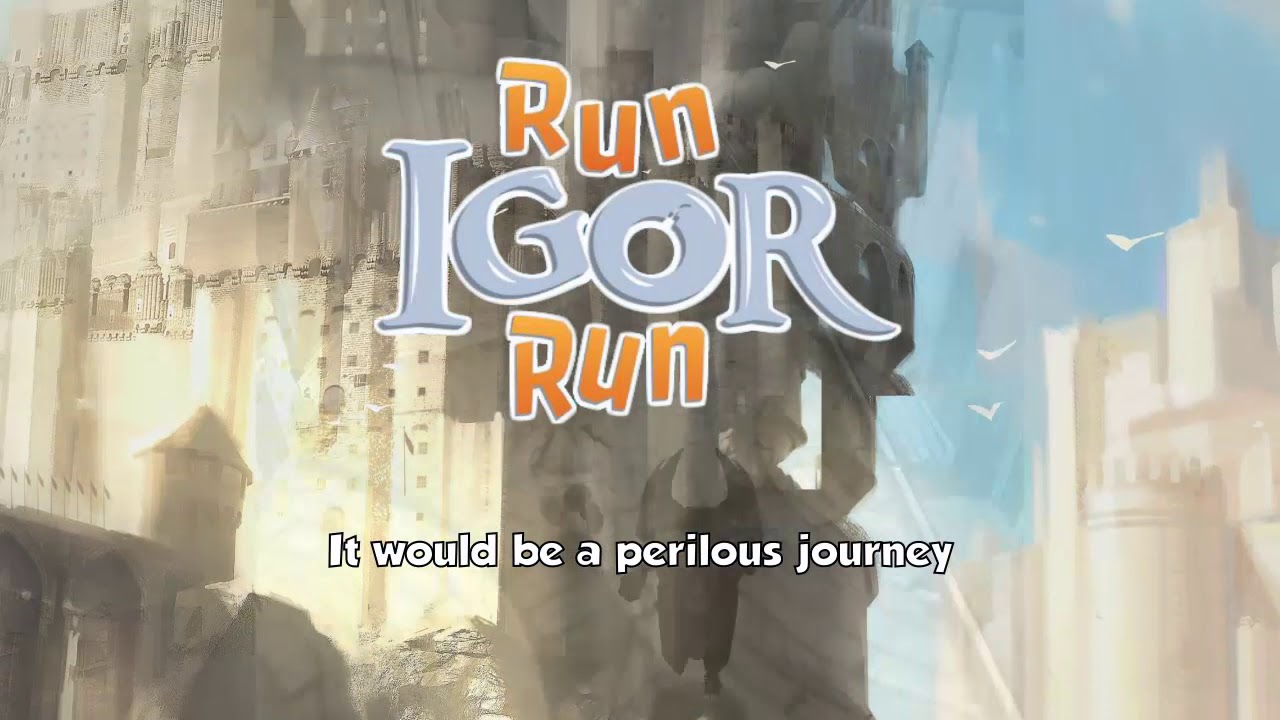